A couple of days ago, ESO announced a Welcome-Back Event to all BETA subscribers, which is great but gives the idea that the game needs more people, that’s what I exactly thought. I downloaded the game and gave it a try, I managed to level up a few levels and test the game; and here is it what I think about it. 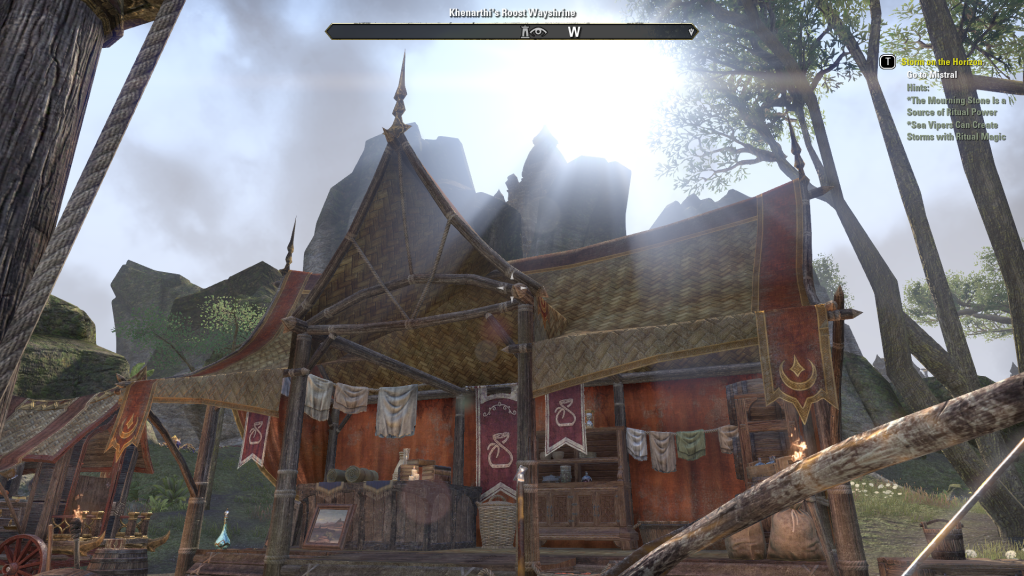 The game is great, the graphics are great, the combat system is great, and you might ask why all the negative reviews about the game? In my opinion, when someone hears about ESO online, they imagine it will be exactly like Skyrim but online, however, it is different. For example, the character creation, you can still choose any race you want with its perks and a class of your choice, which is different from Skyrim where you can choose any racy with its perks and you could be a sorcerer with heavy armor. After creating the character, you can enter a tutorial, which is very useful as it shows the basics of the game as well you can loot armor, potions and other thing that will be useful early game. In the tutorial, you can level up once and now you add a skill point to any of the skills available to your class and a character point, which is exactly like Skyrim, you can choose between Health, Magicka, and Stamina. At first, I thought there were so little skills available to “X” class, then I noticed that each weapon as each own skill set as well. The only thing I didn’t found appealing is that you can only choose 6 skills in the toolbar, which if you come from a MMORPG like WoW or Perfect World where you can have over 9 skills in a toolbar, you might find it a little bit strange. 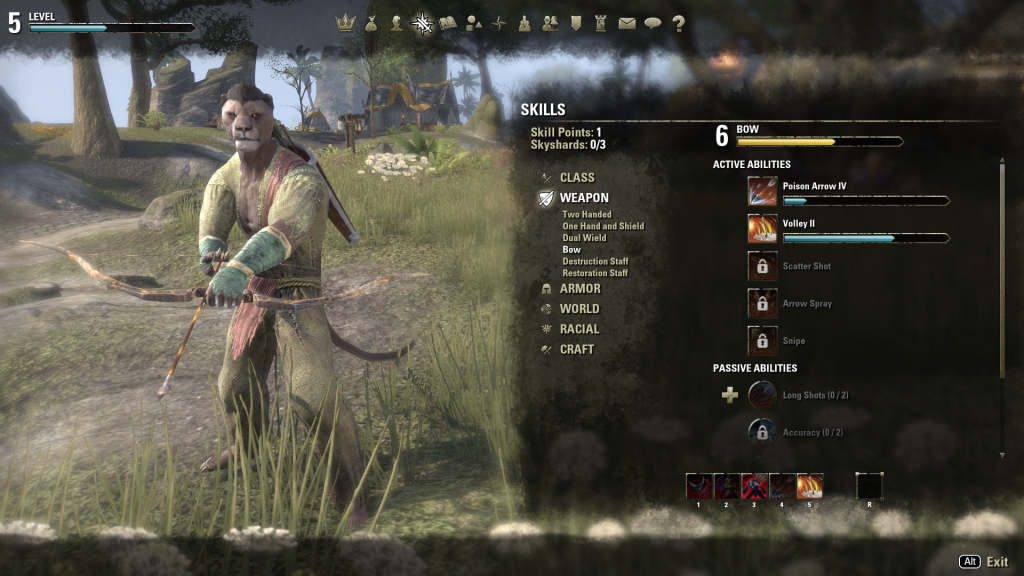 After spending several hours into the game, I have been enjoying every moment of it. If you ask me what is wrong with the game, I will answer the connectivity problem I had for a couple of hours, I got kicked into the lobby while I was in-game with no error at all. I just googled for an answer and found none, so I just left it there and I tried later on and it worked again. What I would change of the game? Besides the connectivity problems, I would change the skillset and leave it as in Skyrim, but add to the character skills (Health, Stamina, Magicka) into something that brings balance to the game, for example, Stamina favours Assassins, Health for the tanks, a mix of Health and Stamina would be off tanks and so on. This might seem little obvious, it would have been interesting to see how the game works like Skyrim. 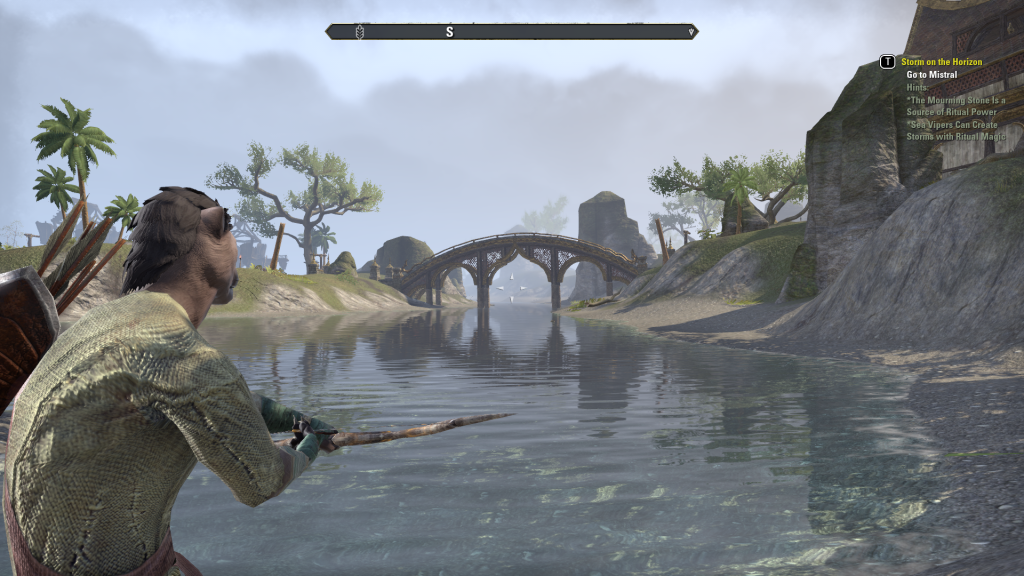 In my opinion, the game looks fantastic and I will definitely buy the game and will encourage you to try the game, but not thinking that the game will be like Skyrim, just as another MMORPG based in the Elder Scrolls Series. 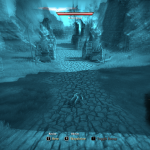 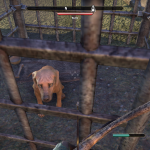 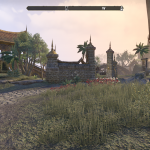 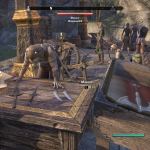 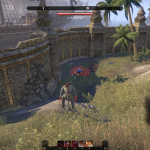 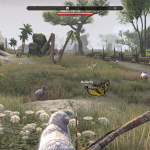 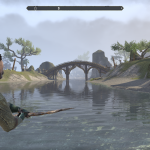 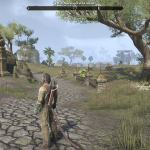