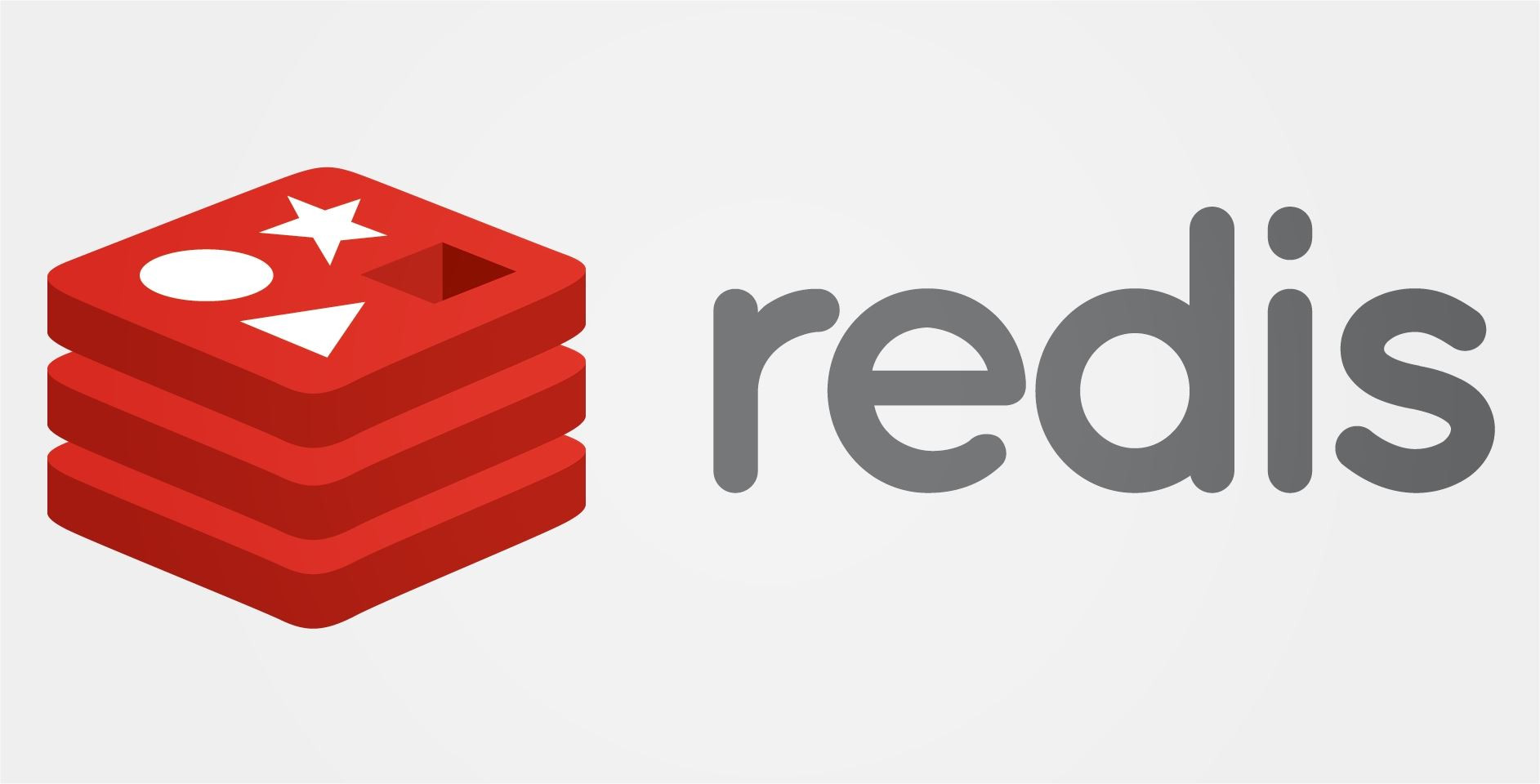 Welcome to my new series “From Hell To Heaven“. These series will be about different cases of programmers dealing with issues that anyone can find in a typical day. In this first post, we will be implementing Redis as a second level cache layer using Spring Boot.

I have been working on a couple of projects and encountered several performance issues. This issue relied mostly on reading the same data multiple times in the same endpoint. Using second layer cache is a common solution to this issue and that’s what we are going to do today! You will see how easy it will be to integrate Redis as a cache layer using Spring boot.

Redis is an in-memory data structure used as a database or cache. Being in-memory provides a huge benefit in performance; reading and writing are way faster than persisting to disk. It also provides a way of persisting data utilizing RDB and AOF, making it perfect to keep the data when restarting the server.

Your project will need spring-boot-starter-data-redis dependency in order to work properly with Spring Boot. Then we need to configure Redis and the cache, which is fairly easy to do it by taking advantage of Spring Boot’s auto configuration as shown in the following segment:

@EnableCaching is a required annotation set on a @Configuration class used to let spring scan all of the project’s files and execute the cache’s annotation action.

Let’s imagine that we are an unique token service provider and we have a list of clients that can generate these tokens for some reason. Each client must send an id to be validated before generating the token. The same client can generate millions of tokens, which means that it will try and get the client millions times; this is where the cache comes handy.

Given this scenario, we need to have our service very optimized, just imagine millions of clients generating tokens; the server would collapse. Spring Boot provides a loose-coupled cache layer that uses annotations for caching, which means that we can use any cache implementation.

There are other annotations that we can use in order to simplify our code or even solve a new scenario, like when we are going to update a client and we want to evict token’s cache at the same time. That’s when you need @Caching, it will allow you set multiple actions in one single method, like shown in the following snippet:

We can also apply @CacheConfig in the of a class to configure the cache names and the key generator at the class level, which will save yourself the cost of adding the cache name to each annotation.